It's been an interesting week getting fully immersed back in to April/May1992. There are a lot of wounds that have not fully healed and people are still very passionate about the that time here in Los Angeles. Even re-visiting the issues and coverage of the '92 riots has opened up lots of discussion, I m glad that we Angelenos have not glossed over any of that.
Even talking with a stranger in a Mid-City store today about it, we agreed that calling it the anniversary of the LA riots seemed inappropriate.

It's been good to see new and interesting photos from the riots make their way back in to the world of publishing. The names of the brave and wild writers, reporters, and photographers from back then also bring back a lot of good memories.

I would like to thank the LA Weekly for their excellent support, and allowing my visual voice to be continued in this often strange and confusing new media world.

Was asked by a NPR reporter today if I have a favorite photo from back then.
I realized that I didn't. Probably the only story where I don't.
This will probably be the only story that I won't be unable to put behind me, sure many of my colleagues feel the same way.

The final touches are now being applied to the art project known as Levitated Mass at LACMA. Tractors are leveling out the grounds around the giant 340 ton rock center piece, now covered by a giant green parachute. 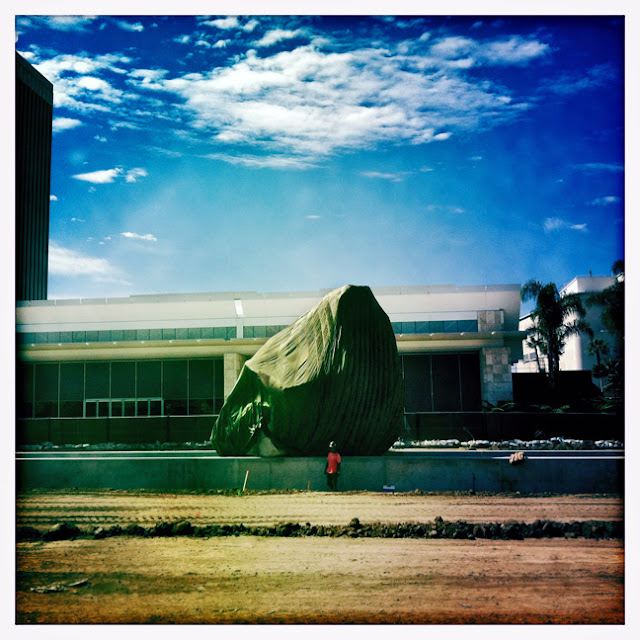 Very difficult walking past a wig shop with a camera (iPhone) and not taking a picture.
Wigs Today at Fairfax and Third. 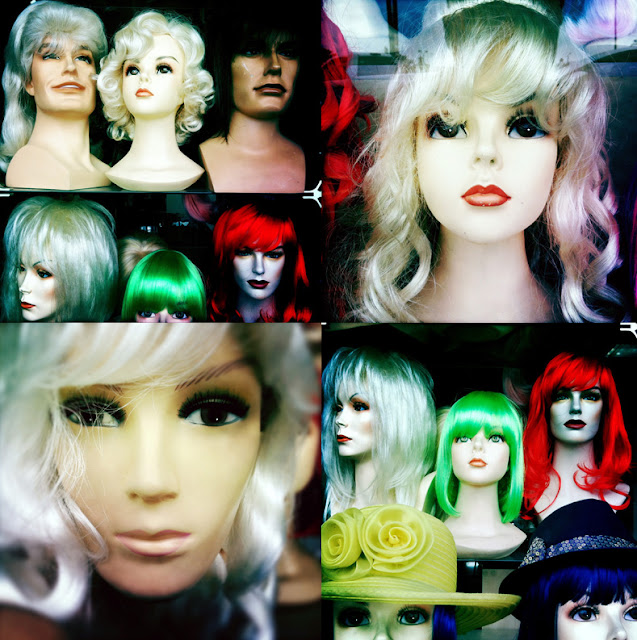 I will have several images from the LA Riots of 1992 featured at a pop-up show at the Robert Berman Gallery.
Tonight 4-21-2012 is the opening reception, from 6:30 till 9, and is in conjunction with Truthdig featuring the Art of Mr. Fish. There will be food and drink, and art of course. Drop by and say hello.

The Berman Gallery is located at: 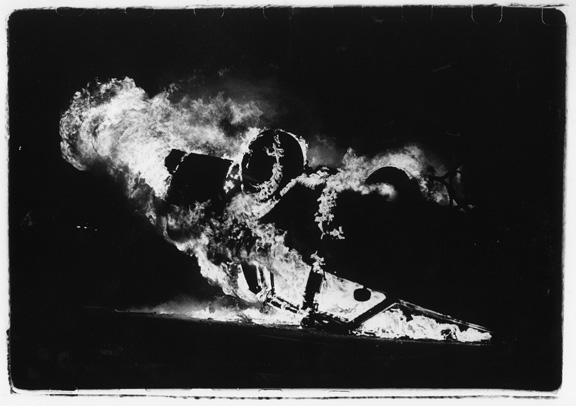 The LACMA art piece known as "Levitated Mass" has finally settled in it's final position. Work crews are now putting the finishing touches on the 340 ton rock and art installation.

A T-Rex in the desert town of Cabazon. 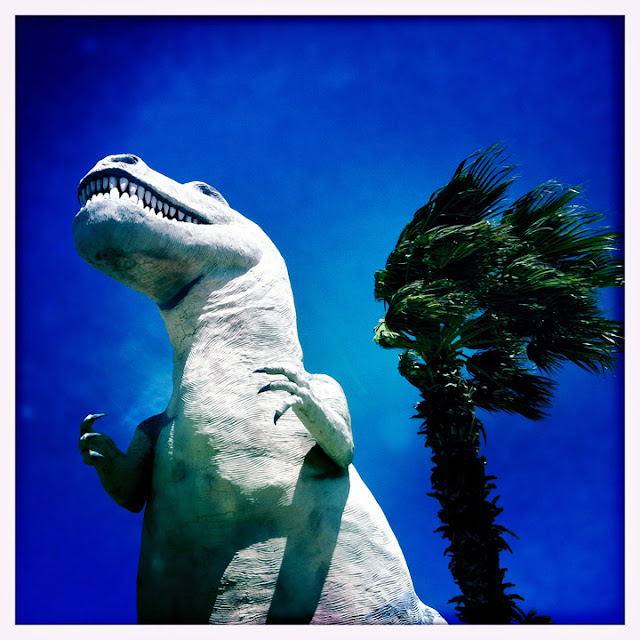 The Bullocks Wilshire building on the Wilshire corridor.
Built in 1929, the 73 meter tall building was considered one of the most elegant department store of it's time. It is now home to the Southwestern Law School. 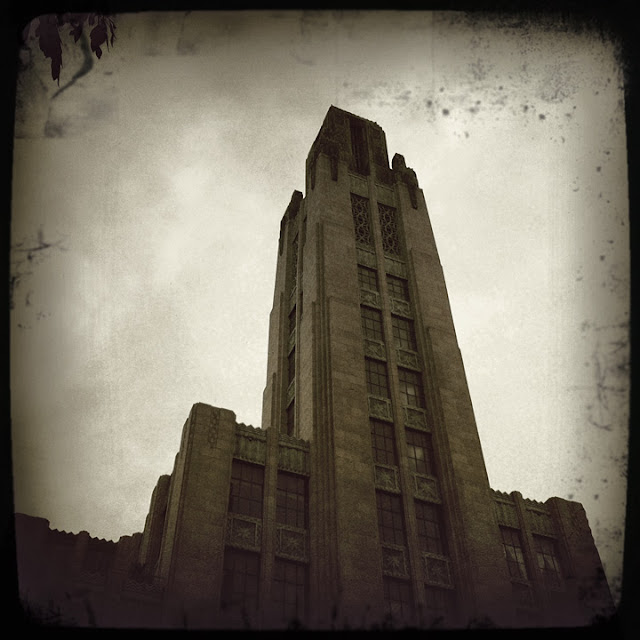 Mike's star on the Hollywood walk of fame. 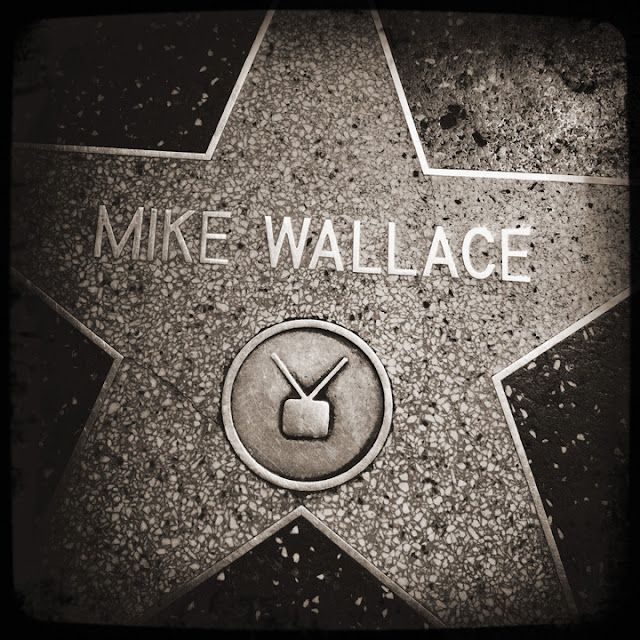 Finally got to meet artist Shepard Fairey at the All in for the 99% event held at the Ace Museum in Los Angeles last night. We chatted about how the Time Magazine Person of the Year cover came together, we also both had pieces in the art show.
Cool dude, and fun event.