Los Angeles is ending this year with amazing clear, cool, and windy days. 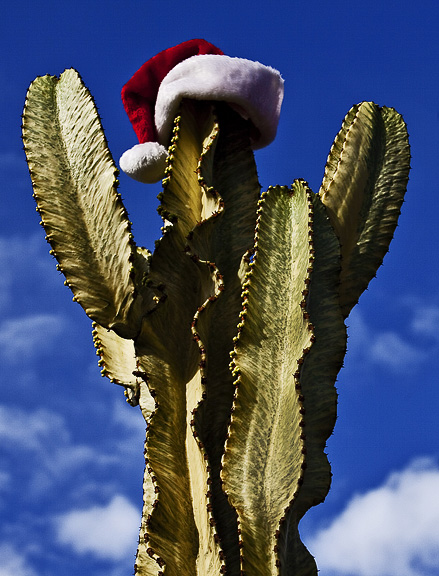 Christmas spirit in the Hancock Park area of L.A.
Click on image to see larger.

Email ThisBlogThis!Share to TwitterShare to FacebookShare to Pinterest
Labels: rain

This is what a gazillion gallons of muddy rain water looks like. Took this image with my Nikon Coolpix set on panoramic mode, at the Los Feliz Blvd. bridge over crossing the L.A. River.
Click on the image to see larger.

The L.A.P.D. put over 180 images of women on display in hopes of having the public identify them. The images were taken by serial killer suspect Lonnie David Franklin Jr., The Grim Sleeper. The images were found during a search of Franklin's house. Most of the photos were either taken on film or Polaroid. Some of the images were pulled off of video tape by L.A.P.D.
Detectives want to know if these women are alive and well, and do not consider them suspects in the case.
The photos will be displayed on the L.A.P.D website: www.LAPDonline.org 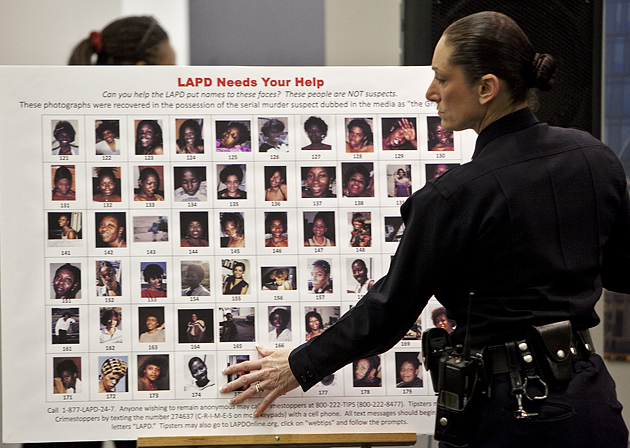 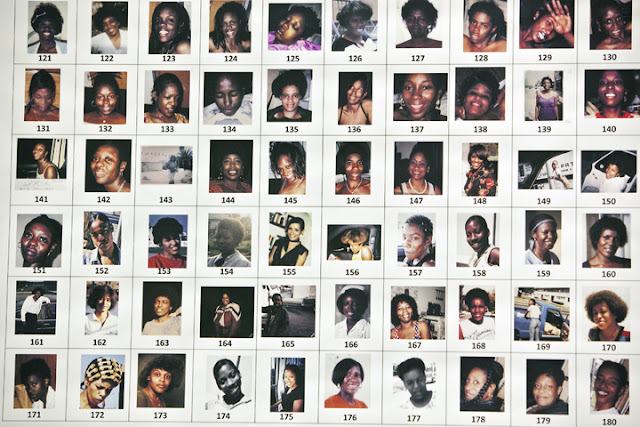 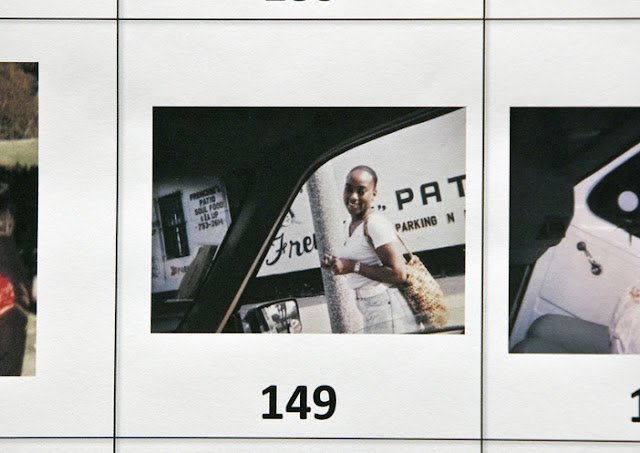 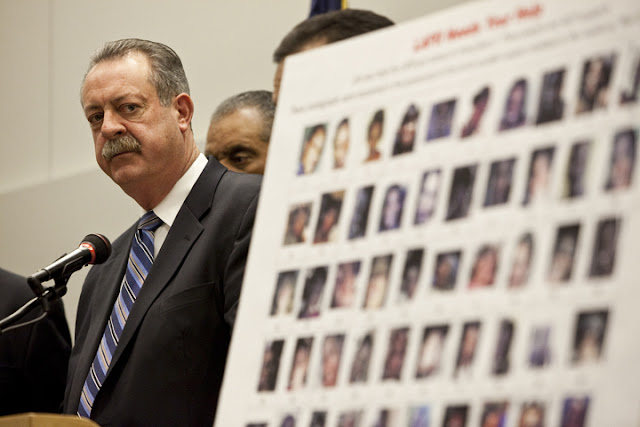 Derrick Burts Speaks To The Media 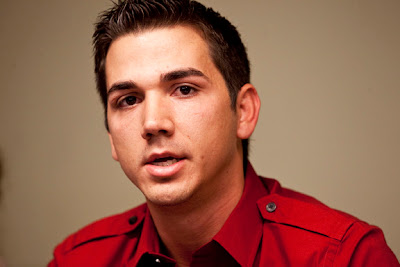 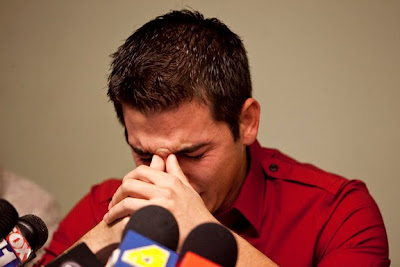 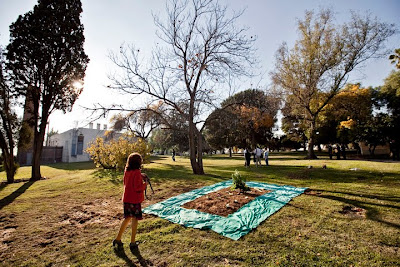 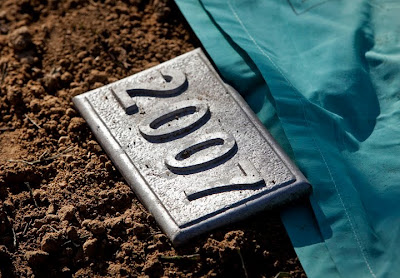 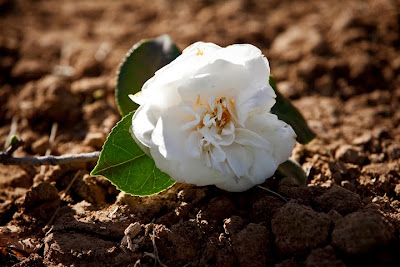 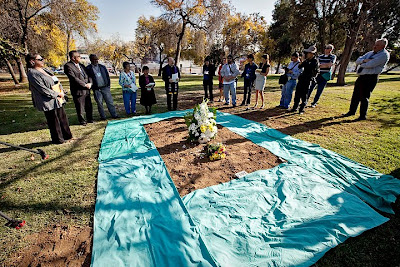 The ash remains of 1,689 Angelenos were laid to rest at the L.A. County Crematorium Cemetery today. Most of the dead were poor, homeless, or had no living families to bury or claim them. The dead were cremated in 2007, and had their ashes stored so they could be claimed by their families or loved ones. When no one claims them, the county buries their ash remains in a plastic bag in a large mass grave.
A brief service was performed with Buddist, Jewish, Catholic/Christian, Islam, and Spanish language prayers.
Photos by Ted Soqui © 2010
at 4:44 PM

Rode my bicycle up to the top of Mt. Lee and made this panoramic image with my new point and shoot camera. Some days you just gotta love L.A.