Various dances and gamelan music of Bali inside the courtyard at LACMA last Monday. 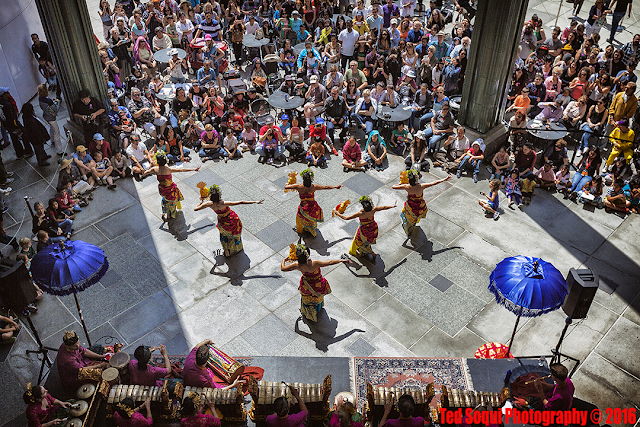 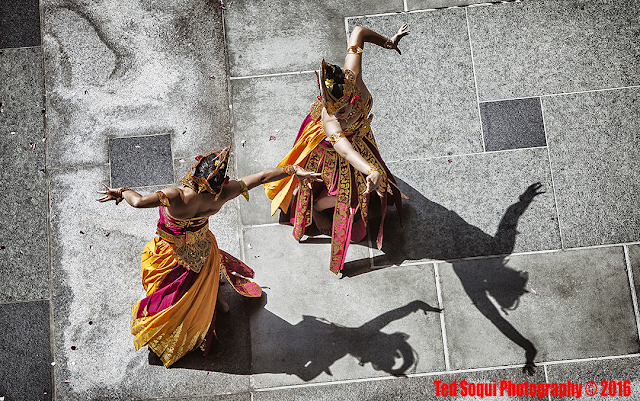 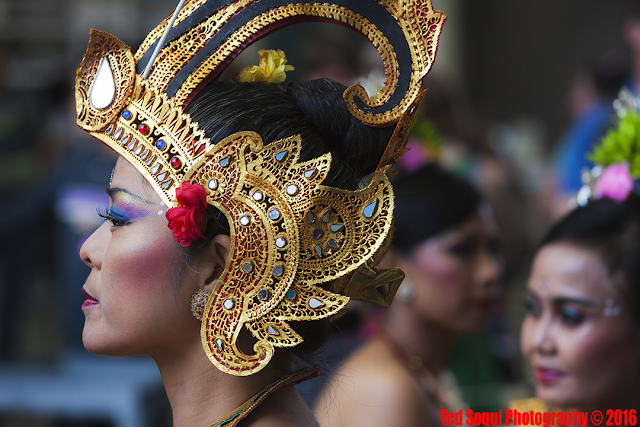 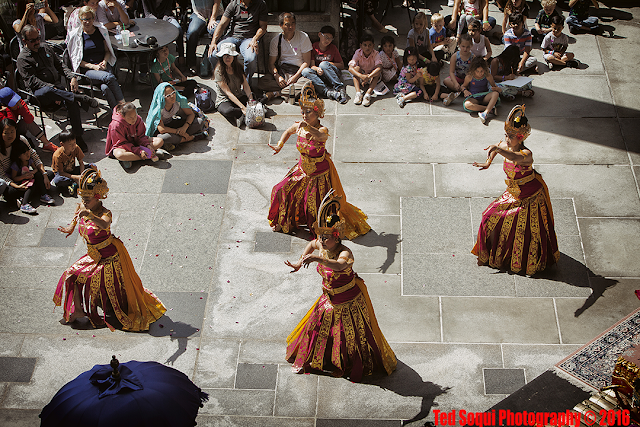 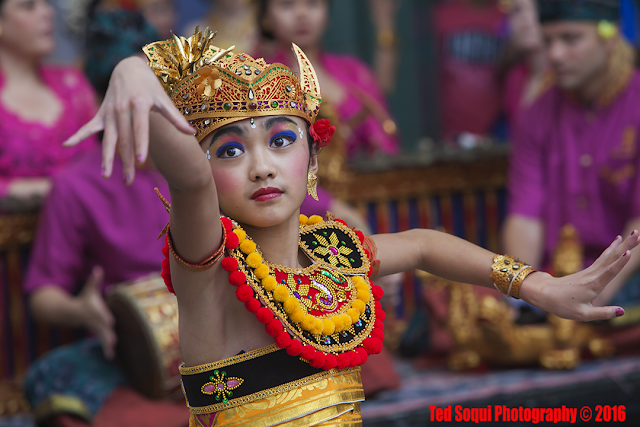 Bernie Sanders' Los Angeles campaign headquarters at the defunct Johnies Coffee Shop Restaurant at Fairfax and Wilshire Blvd. The restaurant is featured in several commercials, tv shows, and films including "Reservoir Dogs" and "The Big Lebowski."
Bernie's is now open to the public until election night, June 7th. They have decals and posters for sale to support the campaign along with volunteer sign ups.
It's a great also a great opportunity to see inside the coffee shop which is generally closed to the public.

Presidential candidate Bernie Sanders spoke to a crowd of about 10 thousand people at a rally held at the StubHub Center in Carson, CA.

Mr and Mrs. Clinton attended the commencement ceremonies at LMU this weekend to watch their nephew graduate.
Bill Clinton was the guest speaker and received an honorary doctorate degree from LMU.