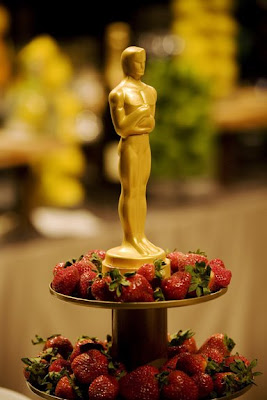 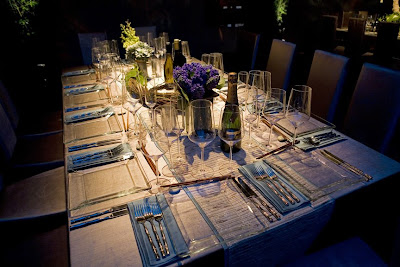 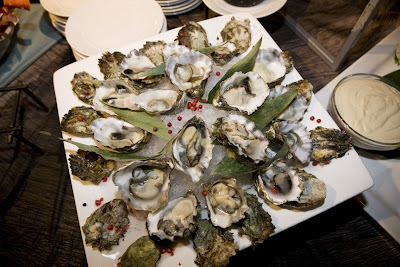 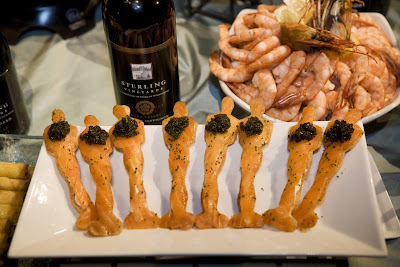 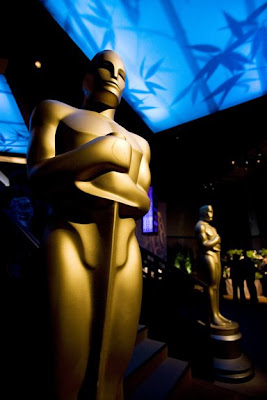 Photographed the press preview of the Governors Ball that will follow this years 81st Academy Awards telecast. Master chef Wolfgang Puck will cater the event which will host over 1500 notable attendees.
The ball's theme is Asian inspired from Wolfgang's Chinoise menu, to the decor and table settings. This is the first time I've seen chopsticks on the tables of the after party.
Moet and Chandon Champagne will be served at the party too.
Click here to see the LA Weekly slideshow.
Photos by Ted Soqui c 2009
at 4:13 PM 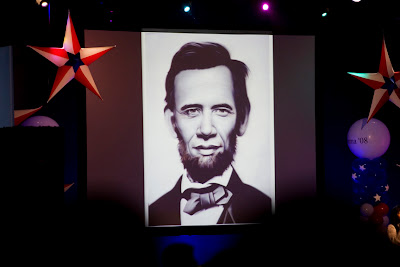 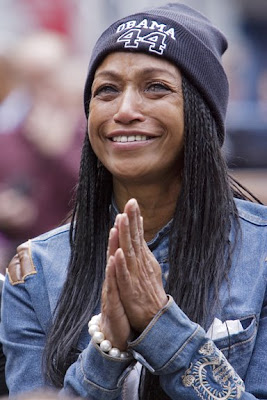 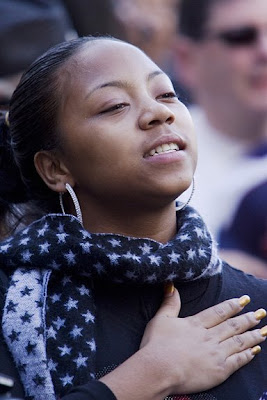 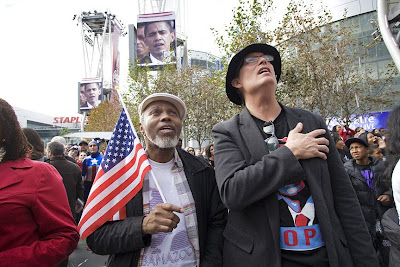 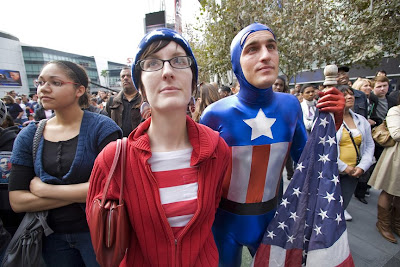 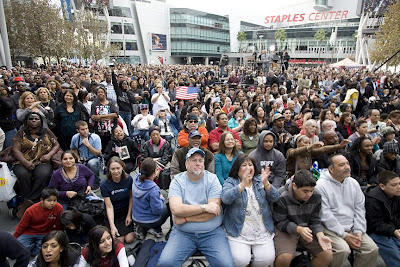 Two thousand plus Angelenos attended an outside viewing party of the Presidential Inaugural at the Nokia plaza at L.A. Live located in downtown L.A.
Many tears and cheers were shed as they watched several jumbotron screens broadcasting the events from Washington, D.C., via CNN's coverage.
It was a wonderful cross section of families, friends, and races from the City of Angels.
Click here for the LA Weekly slideshow.
Photos by Ted Soqui c 2009
at 12:44 PM 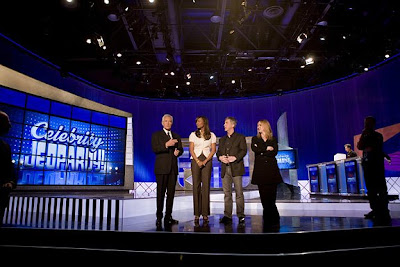 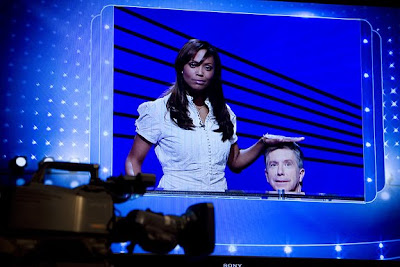 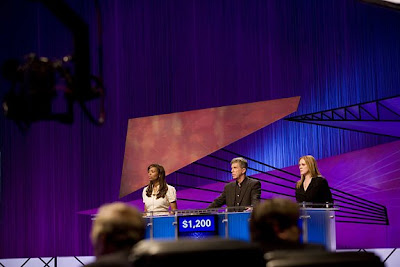 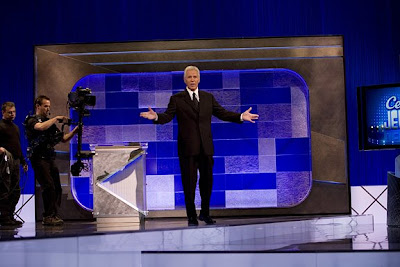 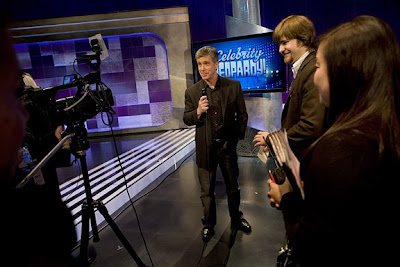 Did a behind the scenes photo shoot on the new set of the TV quiz show, Jeopardy.
They were shooting a special edition of Jeopardy, Celebrity Jeopardy, which features celebrity guest at this year's CES in Las Vegas. The contestants were Tom Bergeron, Alisha Tyler, and Elizabeth Perkins. The contestants played to win money for their chosen charities.
Celebrity Jeopardy will air March 10, 2009, so tune in to find out who wins.
This is Jeopardy's 25th year of being on the air.
Photos by Ted Soqui c 2009
at 11:59 PM 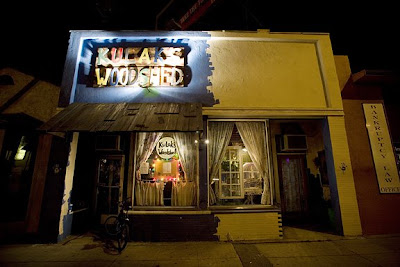 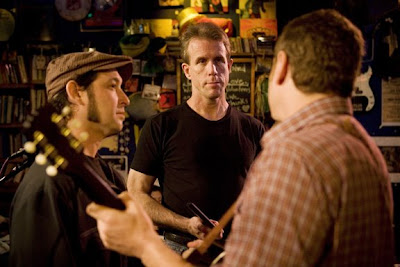 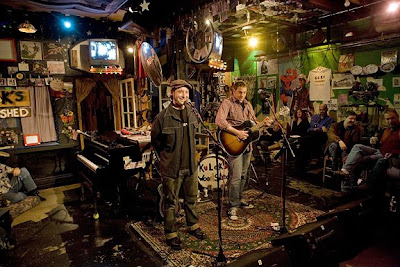 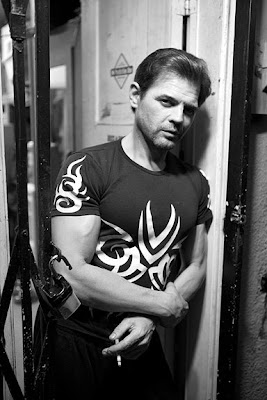 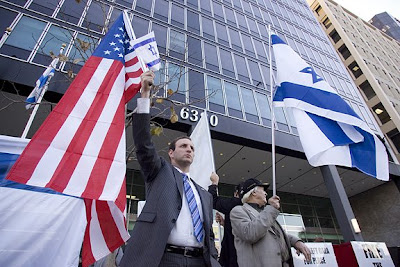 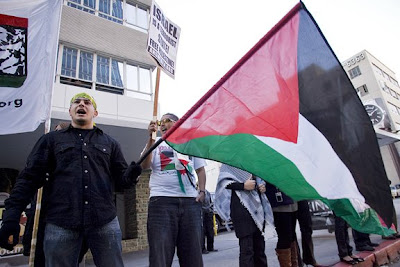 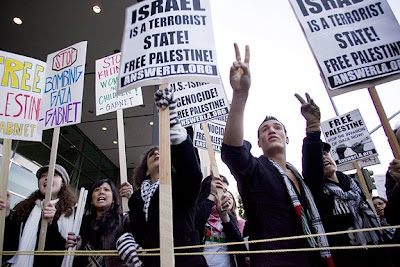 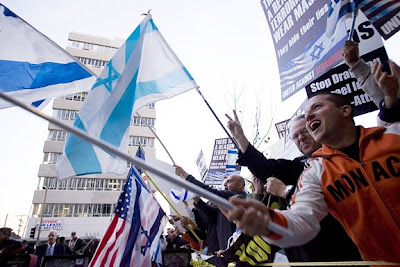 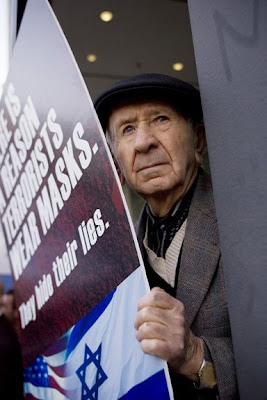 Dueling protest at the Israeli Consulate on Wilshire Blvd. About 1000 protesters penned off by the L.A.P.D. screamed at each other, trading off calling each other "terrorist." Wilshire Blvd. between San Vicente Blvd. and Crescent Heights Blvd. was closed off to traffic at rush hour due to the protest.
Photos By Ted Soqui c 2009
at 10:02 PM